The seventh Debian Groupware Meeting was held in the LinuxHotel, Essen, Germany. We had one remote hacker from NYC which brings the number of attendants up to 9. This is a short summary of what happened during the weekend:

Since we had a nice mix of first time Debian contributors, Debian Maintainers and Debian Developers we had lots of room for discussion and co-working which made this an exciting weekend. 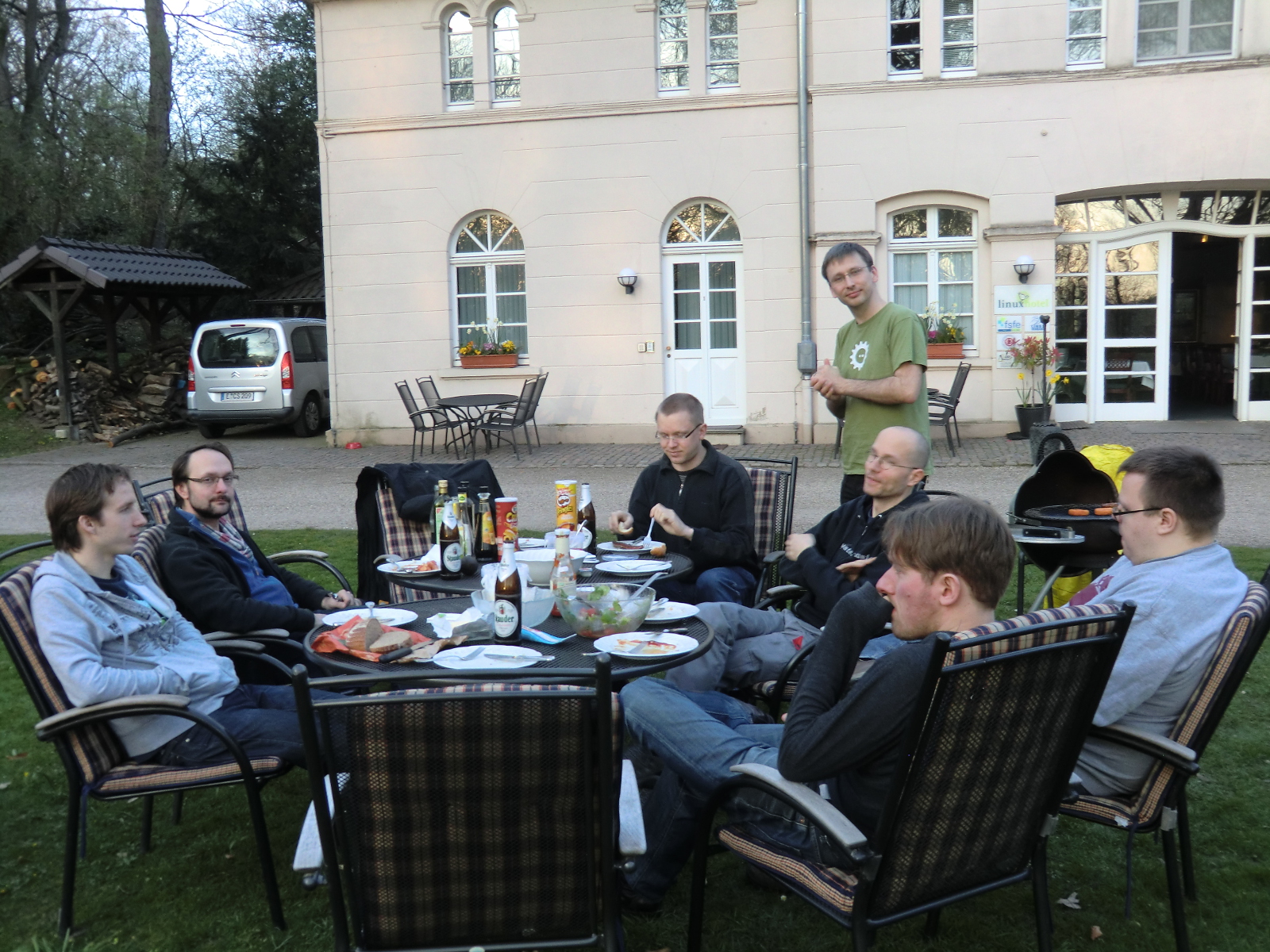